The start of April saw Fabienne Schlumpf beat the Olympic marathon qualifying time and break the Swiss record at the same time. Reason enough to interview Michi Rüegg, her coach and life partner.

Fabienne had immediate success in her first marathon. What were the three keys to success for you?

The key to success was certainly consistency in training. After a two-week break in October 2020, Fabienne had 153 days of preparation until the big day with the marathon. She completed at least one running training unit on 149 of these days. For 3 days only we skipped what I had planned and merely did one alternative training unit during that time.

Even though it was her first marathon, it didn't come out of the blue. We have been building up to it for several years. She first spent a long time training so as to then be able to complete the targeted marathon training. And only because of that was this preparation even possible.

What general advice do you have for an amateur athlete wanting to optimise their training? 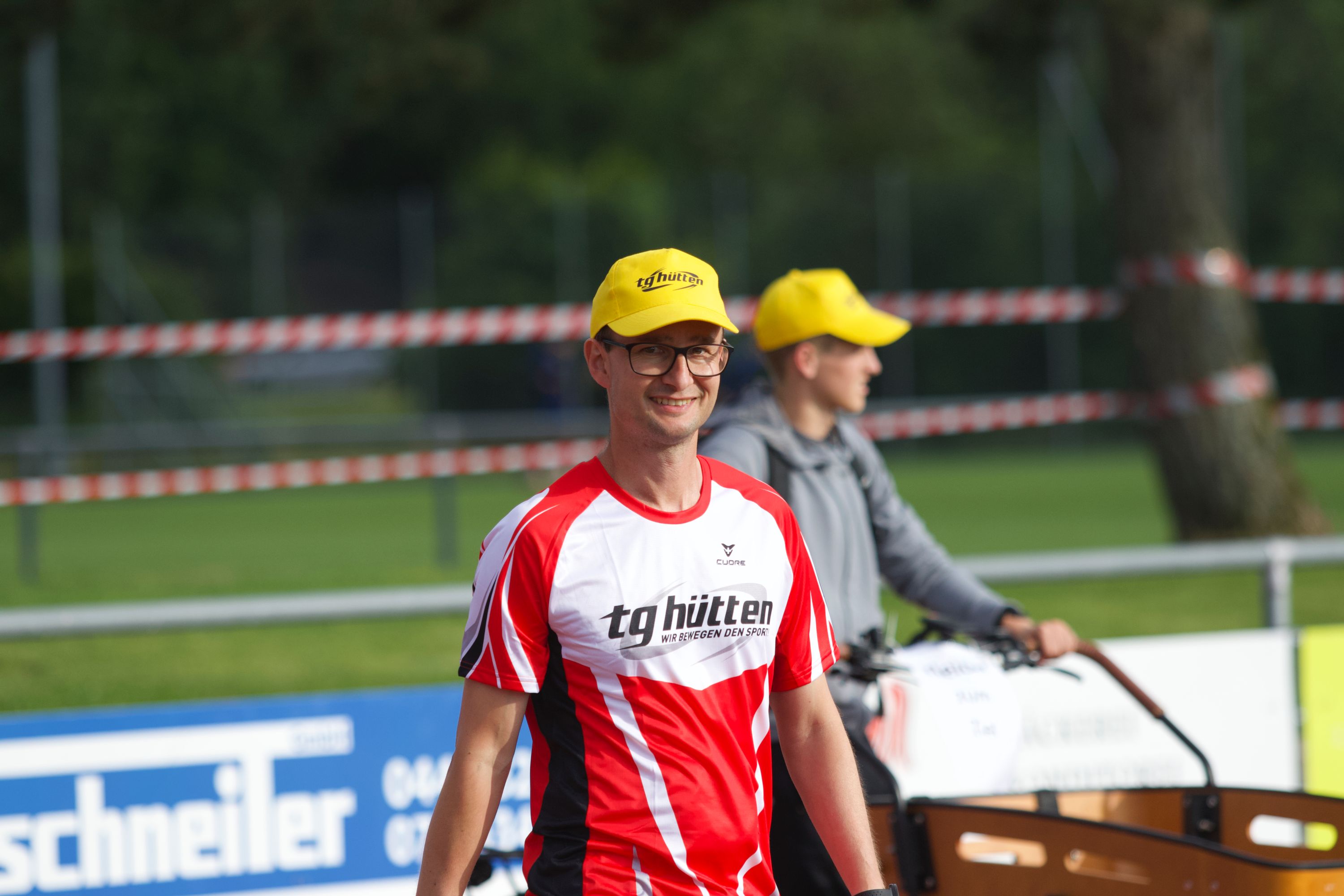 How would you describe your training philosophy?

Do you have an insider tip you would be willing to share with us?

I have no secrets. And there are no short cuts in endurance sports. With a clear goal, a good plan, and a lot of hard work, you can achieve a great deal.

Many thanks to Michi Rüegg for the interesting answers.

This may be of interest for you too

Corona badly messed up the competition calendar last year. And it’s doing it again in 2021. Organisers are affected as much as the athletes. So, how should things proceed?

Periodically we publish an interview with an interesting sports personality. Today with Tadesse Abraham, Half Marathon European Champion 2016.

If you use the posterior leg muscle chain correctly while jogging, you can not only gain speed, but also practice injury prevention.